New Single “Shot In The Dark” 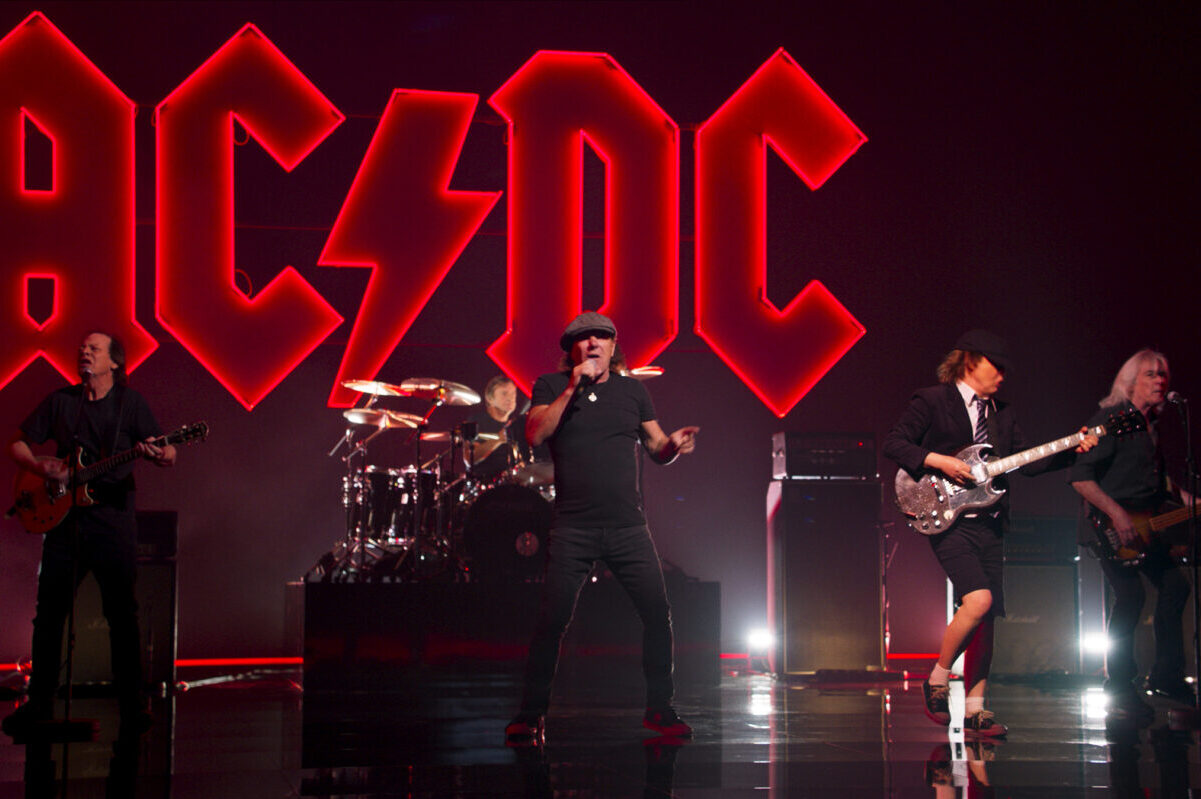 AC/DC is back in the limelight with a much anticipated new album and single. The latest news available in the magazine is concerning the release of the seventeenth album POWER UP, a legendary song from its production in 2014.  You can order the album here or via the internet. The band recently released the new single named “Shot in the Dark.” The song emphasized the lineup of Angus Young, Cliff Williams, Brian Johnson, Phil Rudd, and Stevie Young.

The band has gone the extra mile to reunite Brendan O’Brien, Black Ice of 2008, and Bust 2014. The DC band continues to shine, outdoing other artists, and then released new songs for the album, preserving their endorsement tone and full hallmarks.

According to the latest news, the POWER UP album will currently be available in diverse configurations to have more collectors and fans enjoy it. The unique deluxe box is available via the ultimate fan pack.

You will only need to press the side button on the box and the flash neon AC/DC logo light, select “Shot In The Dark,” and have a bang built in your speaker. The inside box comes with a whole package and a booklet of 20 pages with exclusive images. A USB cable gives the box room to stay powered up on the monitor.