10th Anniversary Party Preview of the Box of Kittens (BOK) 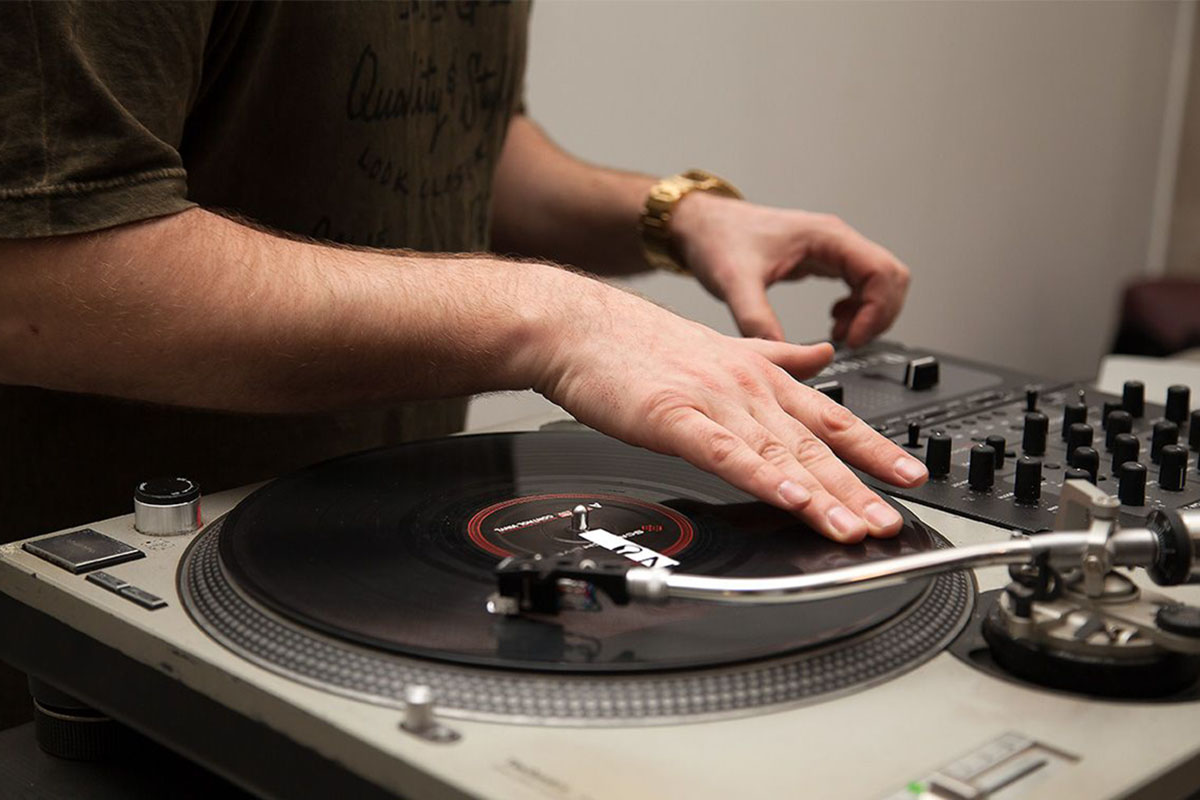 Four techno-loving DJs who reside in Toronto came together for the last ten years to fill a gap in the Toronto music scene. The main objective of coming together is to create perfect underground music in exceptional places, with thrilling sounds and good pals who love music. These DJs are no other but Jamie Kidd, Hali, Fabio Palermo, and Mike Gibbs. They then got recognized as the event firm, Box of Kittens (BOK).

The name was to inspire a different crowd who could come to check out some techno. BOK brought many choices on the underground techno from overseas to Toronto. They relocated to Berlin, where they expanded to global levels. They got a chance to attend and throw parties in many regions such as North America, Thailand, and Europe. Partnering with other promoters and DJs with the same mind helped them make considerable strides in enhancing their performance at underground music events.

Besides, they got a chance to participate in the well-known Sunday Social during the launching of the first boat cruise. The Saturday of November 25, 2017, marked the tenth anniversary of the Box of Kitten’s unity. This is the best moment to encourage and inspire techno fans from across the globe and plan the go-ahead in enhancing music.