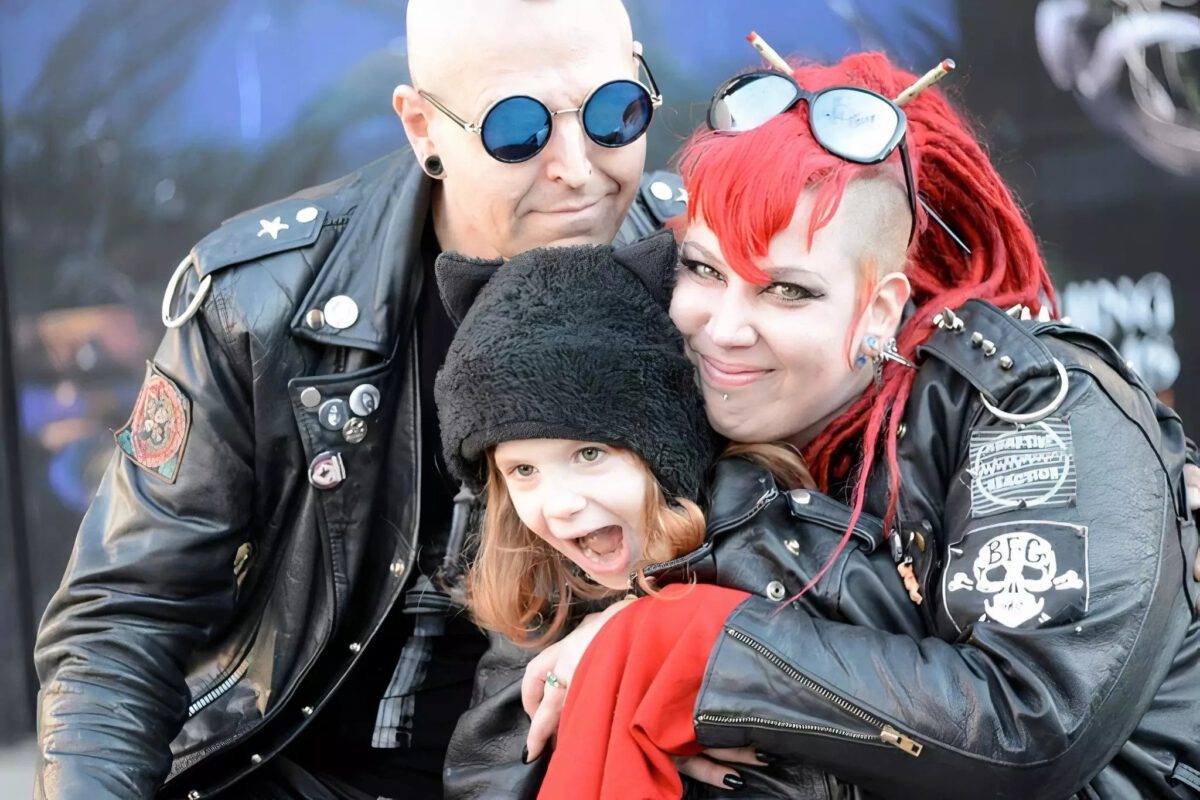 Lex Gore is remembered for her bravery and cheerful character. She had a passion for the band and ensured they achieved their dreams to nurture their existing and upcoming talents. Lex introduced them to famous people who could help them change their life for the better. This is in terms of flourishing in their career and becoming respectable icons in the community.

Lex played a massive role in changing the lives of some well-known artists such as Mike Lax and Corpusse Ashton, the owners of the venues such as Gwen Bang. Besides, popular women like Barbette Kensington and Mistress Syd have been the way they are in their career growth. Lex gave them her hand in building their confidence in photography.

The unique character Lex had is unforgettable by both local and global artists. The artistic sensitivities while on stage made the entire world better. This is one character every upcoming artist will look forward to becoming their mentor and motivator. The New Orleans Connection All-Stars Jazz Band coalition produced a song that made every person around them puzzled.

The band since then moved to greater heights and acquired a big name both nationally and globally. Lex’s voice was on another level with a dimension that was beyond the realm. The memories of Lex Gore are endless and wrapped with the wavering person they interacted with within love and have united them.  Every person across the world wished they had a long time to share the remarkable moment with Lex.